Warning: "continue" targeting switch is equivalent to "break". Did you mean to use "continue 2"? in /homepages/9/d100008865/htdocs/alixolson.com/cms/wp-content/themes/Divi/includes/builder/functions.php on line 5586
 Press | Alix Olson - spoken word artist 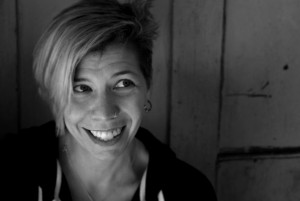 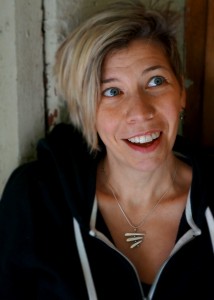 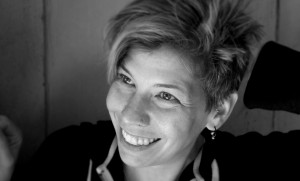 One part peace vigil, one part protest rally, one part joyful poetry concert, Alix Olson ignites audiences everywhere she performs. Alix has headlined prestigious venues from South Africa’s Constitution Hill to New York City’s Lincoln Center and her spoken word has been featured on Air America, BBC, HBO’s Def Poetry Jam, The New York Times, and Ms. Magazine. Alix has received much recognition for her contributions to social justice activism including OutMusic’s Artist-Activist of the Year.  Alison Bechdel (“Dykes To Watch Out For,” “Fun Home”) says “Alix is red-hot… Listen to her now!” while Howard Zinn (“Peoples History of the United States”) remarks Alix is “an ingenious poet, a brilliant performer, a funny person, and a serious thinker…. She brought me to my feet.” 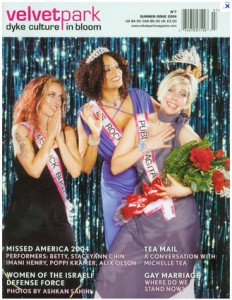 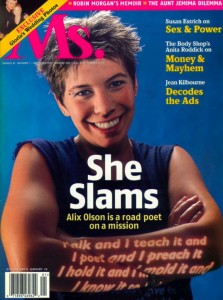 “…cast from the same mold as Patti Smith and Jim Carroll.”
— The Boston Globe

…she can go from raging to adorable in the space of a couplet.”
— The Anchorage Press

“Olson uses her witty and sympathetic voice to highlight a grassroots struggle against intolerance that is as entertaining as it is poignant.”
— New York Times

“Full of fire and amazing grace.”
— The Advocate 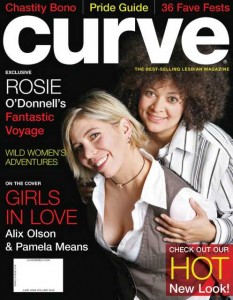 “Anti-war, anti-gender oppression and anti-intolerance, folk poet and spoken-word artist Alix Olson really isn’t the negative type. She’s the patriarchy’s worst nightmare — a loudmouthed spitfire with a wicked wit and an elegant way with zinging the powers that be…”
— The Washington Post

“Poet Alix Olson is equally adroit at the personal, the political, and the downright hysterical.” — East Bay Express

Alix Olson proved that spoken word can be more rock’n’roll than rock’n’roll. Whether tender or loaded with fierce political criticism she performed her poems with that rare kind of intensity that sort of makes you forget to breathe. And yeah, she sure charmed the pants and skirts off the audience.”
— Stina NygÂrds, organizer, Stockholm Pride (Sweden)